We are pleased to announce that Kristin Bowers and Peter Wilson have agreed to perform solos with our DGN Bands at Carnegie Hall on March 2, 2015. 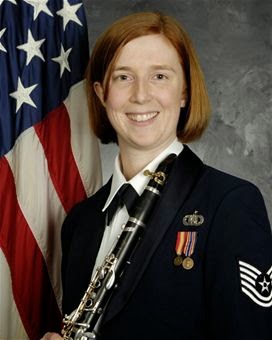 Kristin A. Bowers (DGN Band Alumnus), is the principal clarinetist with The United States Air Force Band of Washington, D.C.  A native of Downers Grove, IL, her career in the Air Force began in January 2011.

A graduate of Indiana University, Sergeant Bowers received a Bachelor of Music Degree in Clarinet Performance in 2006.  She continued her education and earned a Master of Music degree in 2008 from Northwestern University.

Before joining the Air Force, Sergeant Bowers was the assistant principal and E-flat clarinetist of the South Bend Symphony in Indiana.  She enjoyed solo performances with the Akademisches Orchester in Leipzig, Germany, the Texas Music Festival Orchestra, the University of Chicago Chamber Orchestra and the Northwestern University Summer Orchestra.  Her teachers include Howard Klug, Steve Cohen and Lawrie Bloom.

Sergeant Bowers will perform as soloist with the DGN Wind Ensemble at Carnegie Hall. 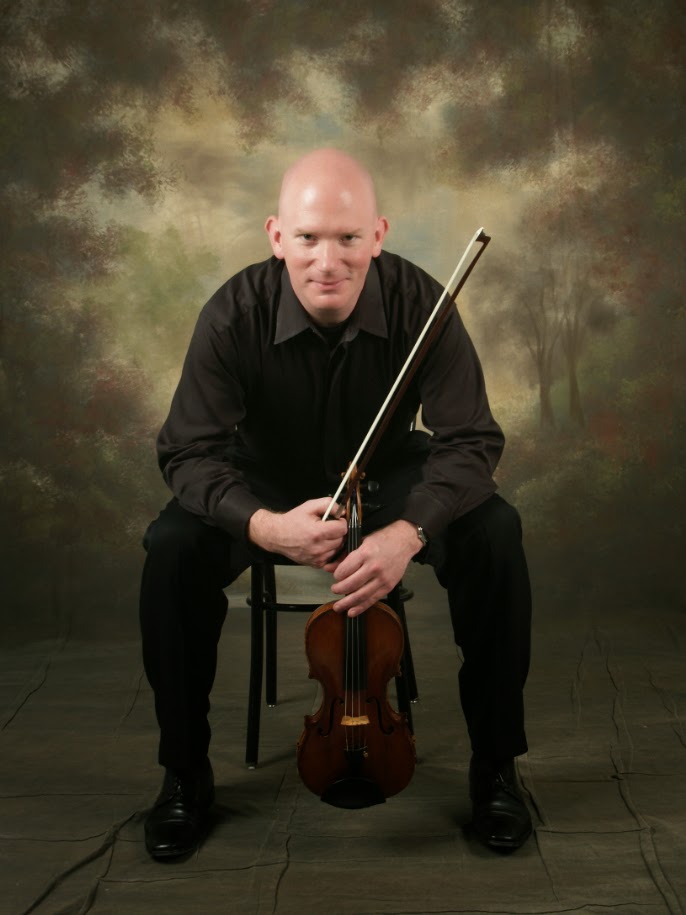 Peter Wilson is an engaging and multifaceted violinist and conductor whose musicianship has been noted as “first-class” by The Washington Post. He is Music Director of the Waynesboro Symphony and Richmond Philharmonic Orchestras. Highly respected throughout the National Capital Region, he has served as a violinist of The White House for nearly a quarter century. He is also Concertmaster of the American Festival Pops Orchestra and has guest conducted such renowned institutions as the National Symphony Orchestra and the National Gallery Orchestra. He holds music degrees from Northwestern University and The Catholic University of America where he earned a Doctor of Musical Arts.

Dr. Wilson began his professional career as Concertmaster of the Walt Disney World Orchestra. For 12 years he was a lecturer at Catholic University where he taught courses in conducting and string techniques while serving as Resident Conductor of the CU Symphony Orchestra. A musician in demand for his high energy, versatility and commitment to authenticity, Dr. Wilson is active as a guest conductor, soloist, recording artist and performance clinician throughout the United States.  He has appeared as violin soloist with such legendary artists as Rosemary Clooney, Michael Feinstein, Renée Fleming, Bernadette Peters, and composer/conductor John Williams. He is also cofounder and violinist of the acclaimed string duo "Bridging the Gap" (with double bassist Aaron Clay), which has been hailed for “superior arrangements and uncommon musicianship” by The Washington Post.

Having developed a passion for historically informed performances, Dr. Wilson has researched and conducted several restorations of great American works including Gershwin’s original 1924 version of “Rhapsody In Blue” using his own critical edition, and Copland’s “Appalachian Spring” Suite for 13 instruments. In addition, he has championed Vivaldi’s “Four Seasons” Concerti, performing as violin soloist and conductor. He has appeared in international publications including The Strad, which stated “[Wilson] made music that had the stamp of quality.”  Dr. Wilson currently resides in Fairfax, Virginia and is the proud father of three sons. 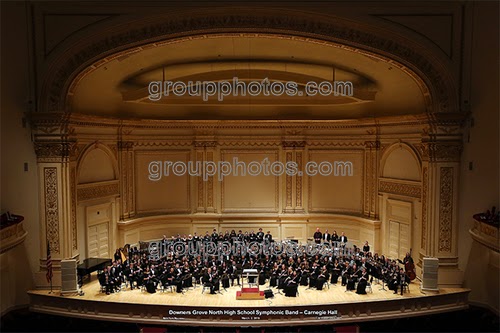 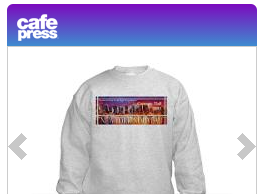